As climate change continues to unfold, September has increasingly become an extension of summer in the New York City area. October has now supplanted September as a bridge to fall leading to winter. October has warmed in recent years. Although the 1991-2020 average temperature is 57.9°, the average October temperature since 2010 has been 59.0°. While part of the recent increase concerns the larger patterns that have been in place, part also stems from climate change that has seen the 2010s become the warmest decade of the instrument record. The 2020s will almost certainly be warmer, as the enhanced greenhouse effect from increasing atmospheric greenhouse gases further strengthens.

October saw warm air return after a brief push of cool air to end September. According to much of the long-range guidance, October is poised to be another abnormally warm one. There is a distinct possibility that New York City could see a monthly mean temperature of 60° or above. 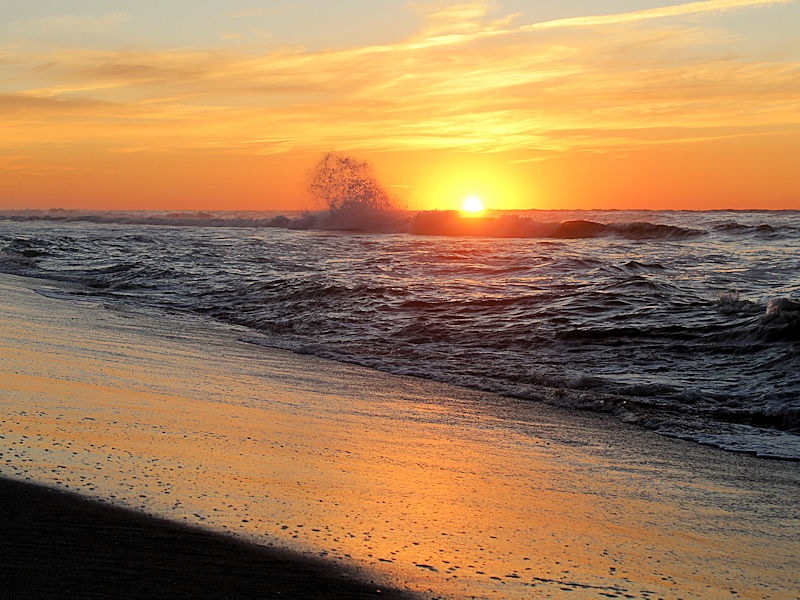 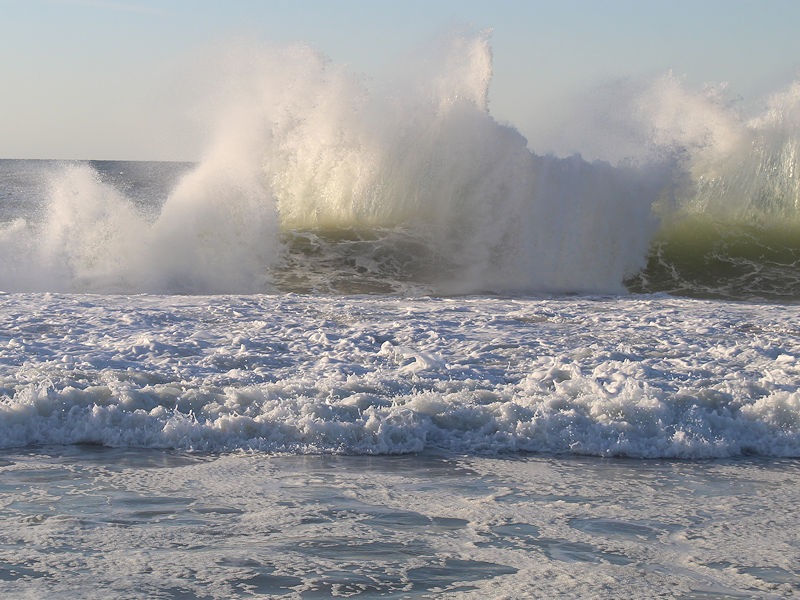 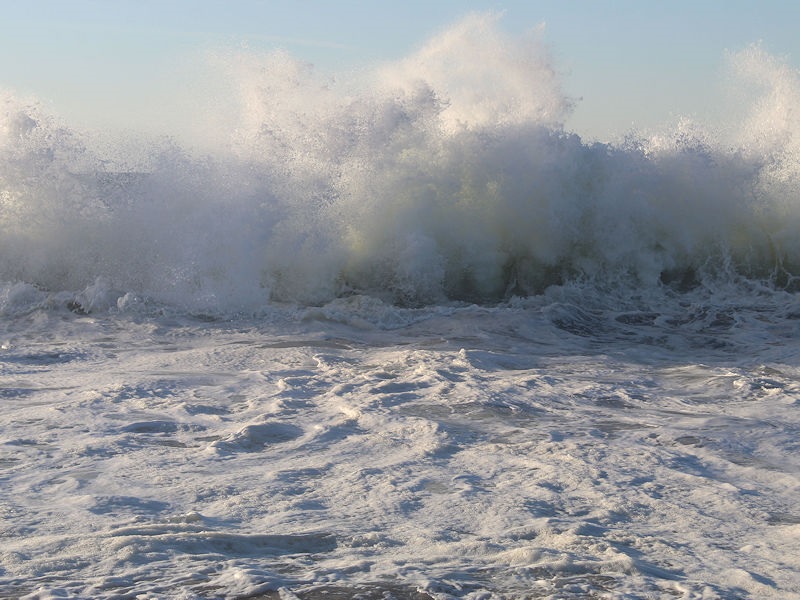