On December 23, 2022, a “bomb cyclone” pushed into Canada from the Great Lakes Region. It brought heavy rain, high winds, and a record temperature drop to New York City. From 4 am to 5 am, a stunning 1.33” of rain fell at New York City’s Central Park. Never before had November, December, January, or February seen even an inch of hourly precipitation. Increasingly intense rainfall is connected with climate change, as a warming atmosphere holds more moisture.

After the temperature peaked at 58° in the predawn hours, the mercury began to fall. Once the Arctic front crossed the area during the early afternoon the temperature dove. By the time the day ended, the temperature had fallen 50°. That surpassed New York City’s prior record for the largest daily temperature range. The previous mark was 48°, which was set way back on March 28, 1921. 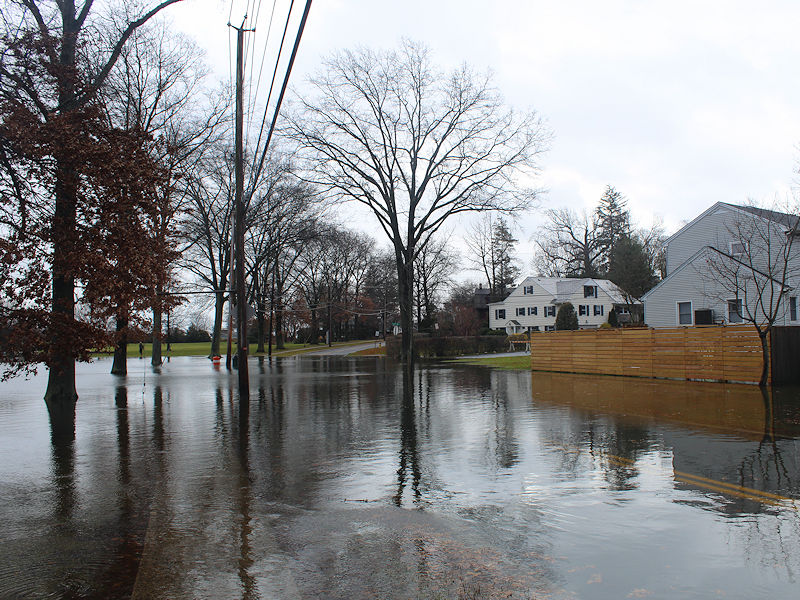