Last weekend was filled with sunshine. Afternoons were warm. Ocean temperatures were abnormally mild. It was great beach weather. 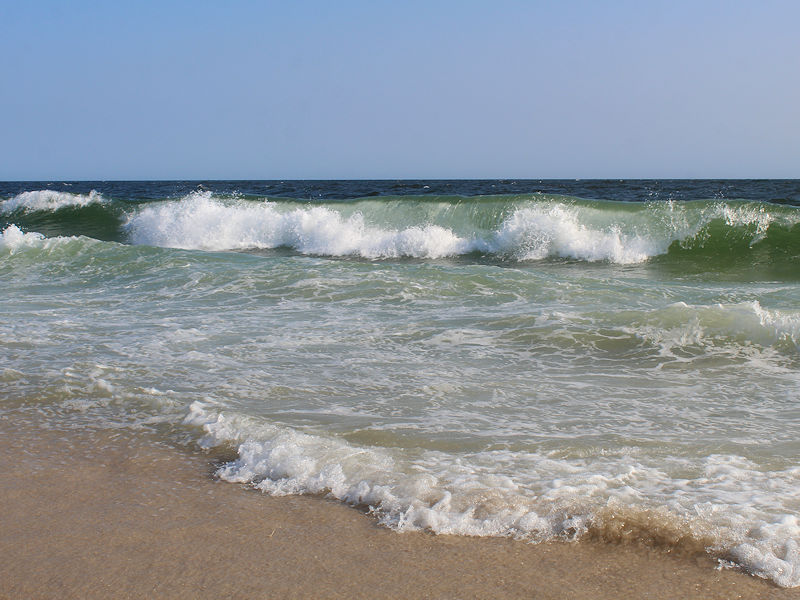 This weekend is no longer an exception. September temperatures have been warming. Now, infrequent cases during which the temperature averaged 70° or above in September in New York City have increasingly become the norm. 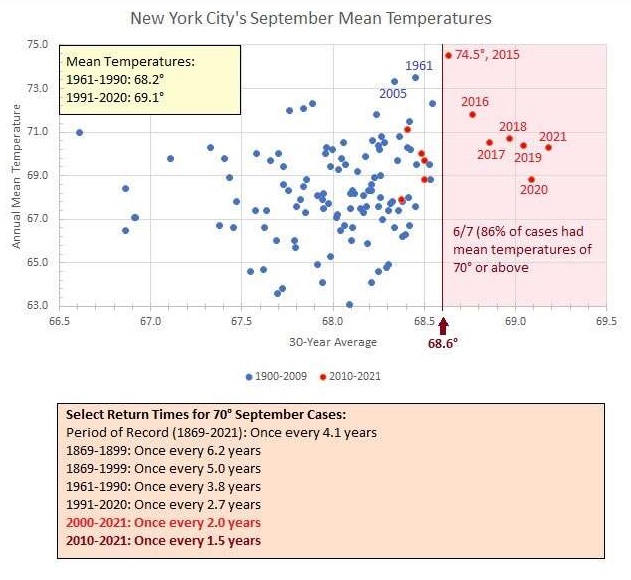 With climate change driving increasing warmth, September has become an extension of summer. That will likely be true for decades, if not longer, on account of climate change.