The New York Botanical Garden’s Orchid Show has become almost an annual ritual marking the approach and then arrival of spring in the Bronx. Usually, by the time the show opens at the end of February or start of March, the seasonal transition is just getting underway, days have grown longer, and the sun’s growing warmth is becoming noticeable. By the time the show concludes in mid- to late-April, a variety of spring blossoms have arrived on the scene, restoring color to a formerly barren landscape.

The 2015 Orchid Show commenced on February 28. Early on, even as the orchids inside the Victorian-style Enid A. Haupt Conservatory presented a dazzling floral spectacle, the weather outside was anything but springlike. Nevertheless, even as winter lingered well into March making the month the snowiest March since 1956, the orchids provided visitors with a respite from the unseasonable weather. 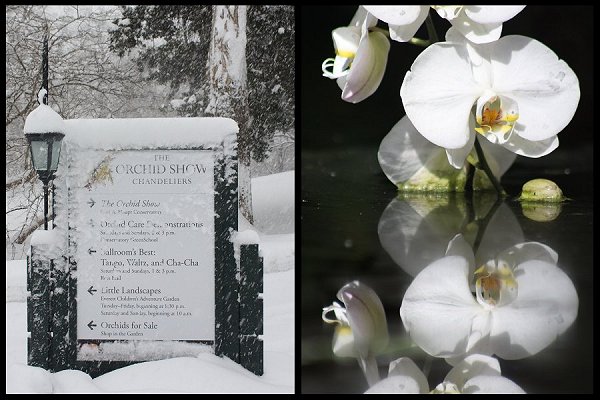 This year’s show features numerous hanging displays consistent with the show’s theme of chandeliers. One can find orchids ranging from tiny to large of numerous colors and shapes. For those who have not yet visited the Garden, there is still some time to visit the exhibition. The Orchid Show will conclude on April 19. 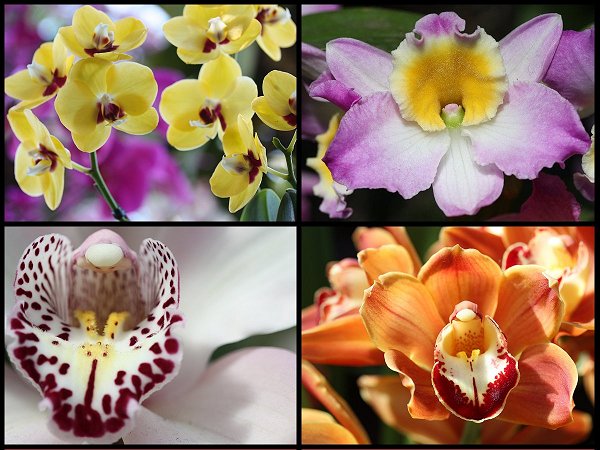 Finally, it should be noted that the New York Botanical Garden is an academic partner of Lehman College. Each year, a number of Lehman graduate students participate in the Garden’s Commodore Matthew Perry Graduate Studies Program. Participating students carry out field work and interact with researchers in the natural and social sciences.