Perhaps the title of this blog entry seems badly out of place. After all, November has been described as a “gloomy month” that lies at the precipice of coming winter. Capturing this theme, an account published in the November 24, 1840 edition of the Rutland Herald wrote of November, “The bright sunny days of summer, the clear calm mellow weeks of autumn, the golden days of peerless Indian summer, have departed; and the falling leaves and the moaning winds are sighing the requiem of the year’s foliage and flowers, and ushering in the storms of winter.”

This November was anything but the gloomy month of lore. At least in the Bronx, home of Lehman College, the “golden days of peerless Indian summer” rolled on despite the change in the calendar and turning of the clocks. During the first week of November, each day saw the temperature reach 63° or higher. November 3-7 experienced temperatures at or above 70°, the longest such stretch on record for November in New York City. The City’s climate record goes back to 1869. So, the weather was quite remarkable.

Perhaps the ongoing strong El Niño can claim a degree of credit. Although El Niño autumns typically feature a lot of cool weather, November 1982 and November 2009 saw much of the eastern U.S. bask in unseasonable warmth. From November’s warmth, the proverbial meteorological road split. Winter 1982-83 remained generally warm after a toasty December, but there was a notable blizzard in February. Winter 2009-10 was seasonably cold and very snowy.

The nearby New York Botanical Garden offered a great venue for taking advantage of the out-of-character November weather. The Garden is an academic partner of Lehman College. Each year, a number of Lehman College’s graduate students participate in the Garden’s Commodore Matthew Perry Graduate Studies Program. Participating students carry out field work and interact with researchers in the natural and social sciences.

At the Garden, the fall foliage put on quite a show. The trails running through the Thain Family Forest, New York City’s largest remaining old wood forest, were in excellent shape, even as the blanket of fallen leaves steadily grew thicker. The Bronx River remained available for canoeing. Aster, Korean Chrysanthemums, and late-blooming roses added to the color. Even an occasional Monarch, perhaps in no hurry to take the long seasonal journey to Mexico, visited the remaining blossoms of the past summer.

Nevertheless, the days continue to grow shorter. Looking ahead, some institutions will be receiving their Periodic Review Report outcomes from the Middles States Commission on Higher Education. Shortly, thereafter, the Middle States Commission will hold its annual conference. Students will soon begin studying in earnest for final exams. But all that is still ahead.

In the meantime, five photos follow to illustrate the golden face of November 2015: 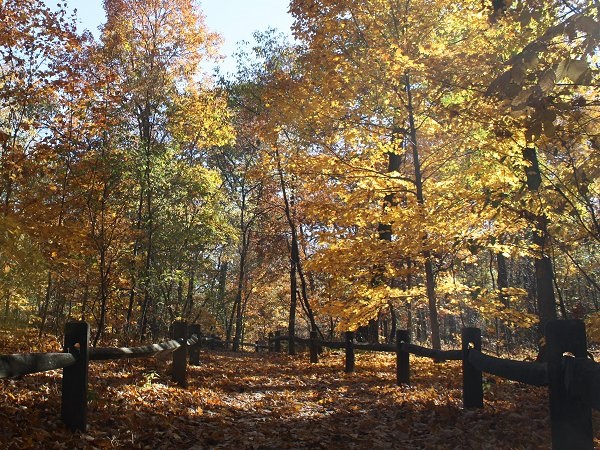 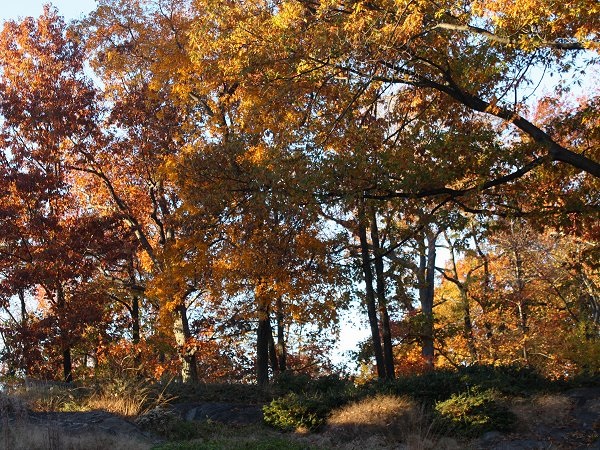 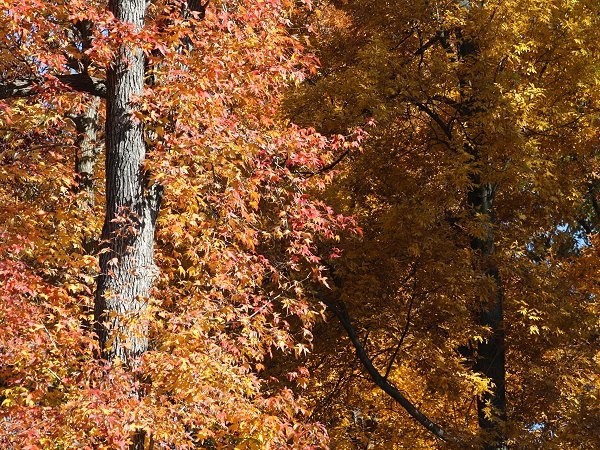 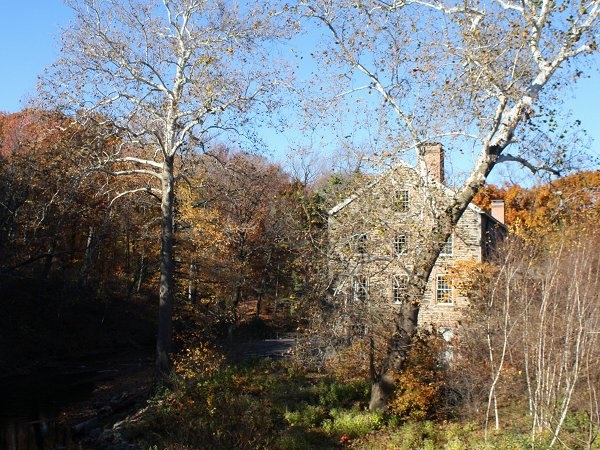 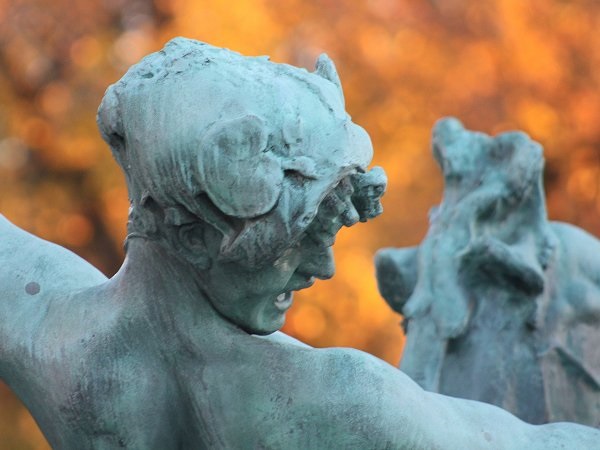