Climate scientists have long highlighted the overwhelming evidence that greenhouse gas pollution is driving a warming of the Earth’s climate. They have long warned that extreme weather and related events—heat waves, drought, floods, and wildfires—would result from ongoing climate change. Entranced by the siren song of the fossil fuel industry, policy makers remained oblivious to the threat.

2019 saw historic heat topple longstanding records in Europe and Alaska. The mercury reached a scorching 108° in Paris. Anchorage suffered through its first 90° day on record and experienced its warmest June, July, and August on record. Policy remained largely dedicated to preservation of the status quo.

November’s COP26 conference offers the world’s leaders a renewed chance to chart a better course for humanity. There still remains time for a reasonable transition. However, each day of relative inaction only squanders the slender amount of time that now separates relatively painless transition from extremely painful disruption.

The world’s leaders can still secure humanity’s future. At COP26, they should rise to the occasion. What course will they choose?

In the meantime, below are four photos from July 20: 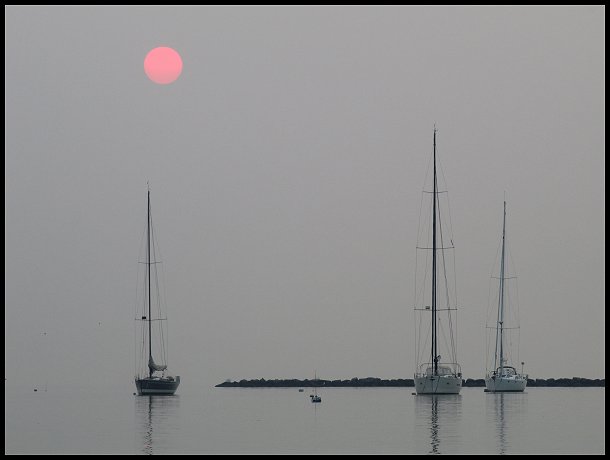 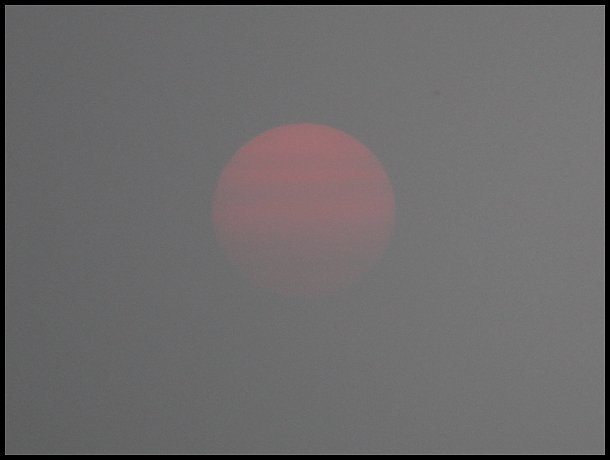 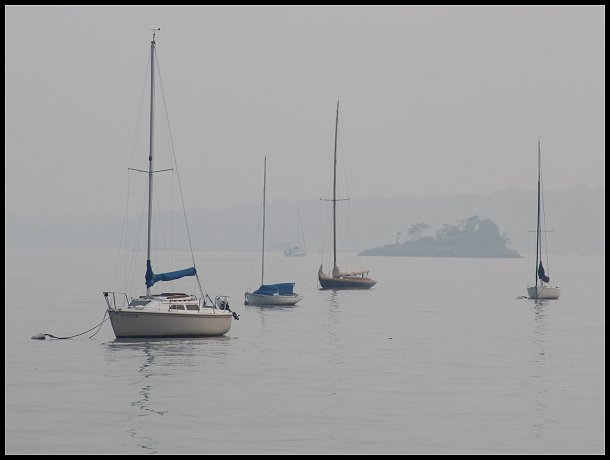 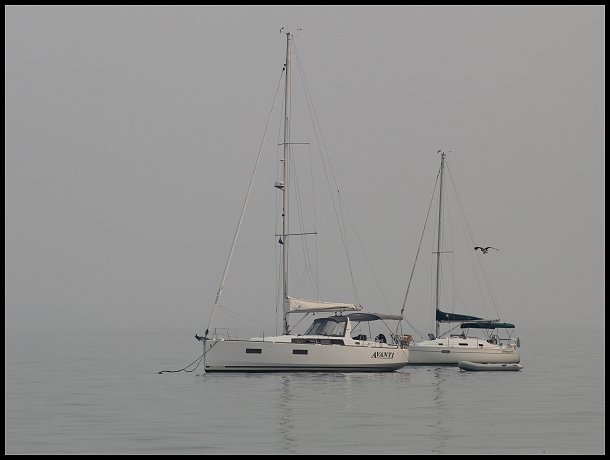