Although the warmth hung on into the very early hours of Sunday morning—with a temperature of 61° after midnight, a strong cold front moved across the region. In the larger hemispheric pattern, a historically strong Eastern Pacific Oscillation (EPO) block was forecast to develop, enhanced, in part, by ongoing Arctic amplification. Thus, North America would be flooded with cold air bringing a decisive end to November’s ‘summer fling.’

Early this morning, the temperature dipped below 40° in New York City’s Central Park for the first time this season. Only 1938 (November 15) had a later first sub-40° temperature. 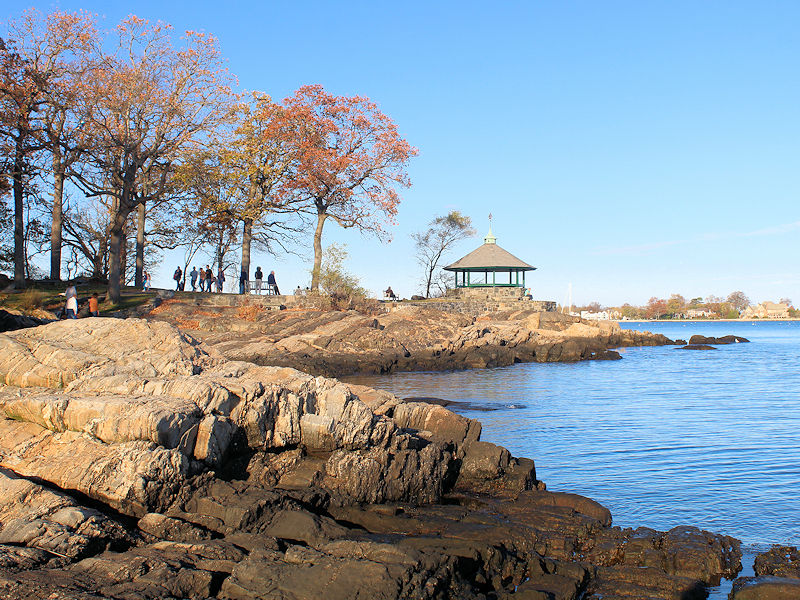