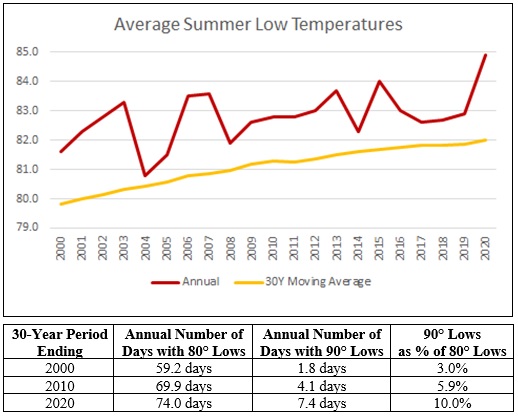 One thought on “Climate Change Leading to Warmer Nights in Phoenix”