As of yesterday, the temperature had averaged 64.9° in October. Based on robust sensitivity analysis from the latest computer guidance, New York City has a greater than 90% probability of surpassing the existing monthly figure of 63.6°, which was established in 1947 and tied in 2007. With October 2017 becoming the warmest October on record, 50% of the months have now seen their warm temperature record established in 2010 or later in the New York City area.

Below are some scenes from what will very likely become the warmest October on record in the New York City area: 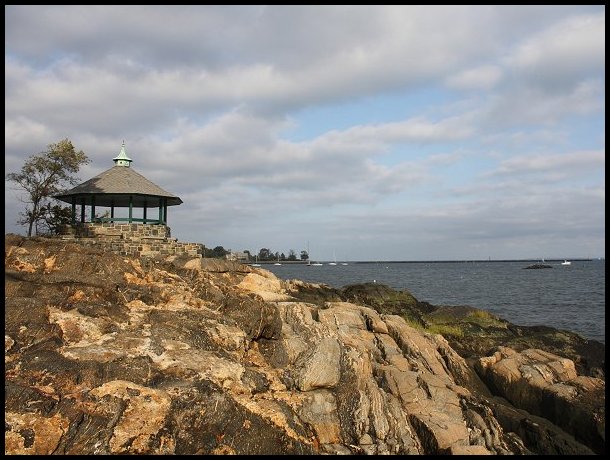 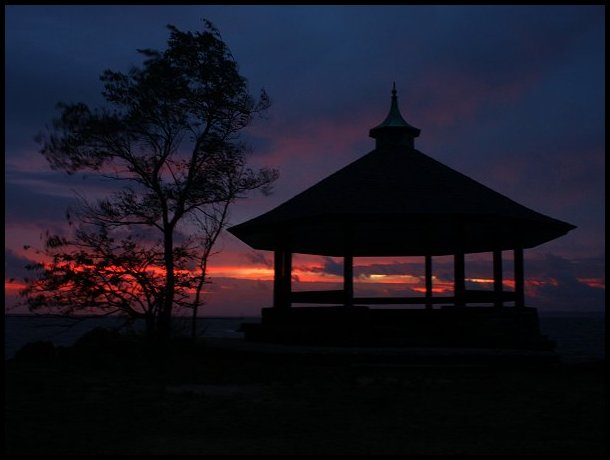 Clouds briefly break ahead of an advancing storm just before sunrise 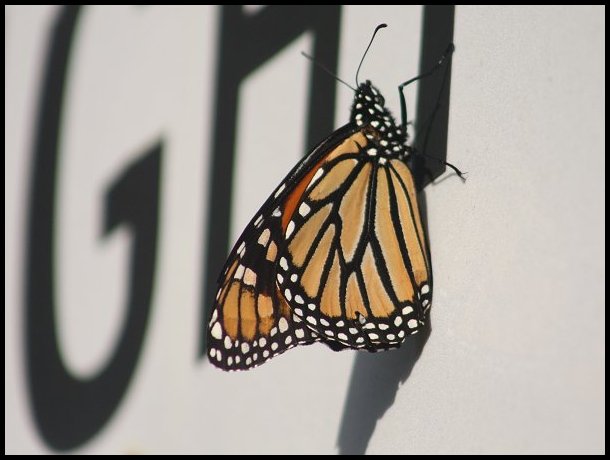 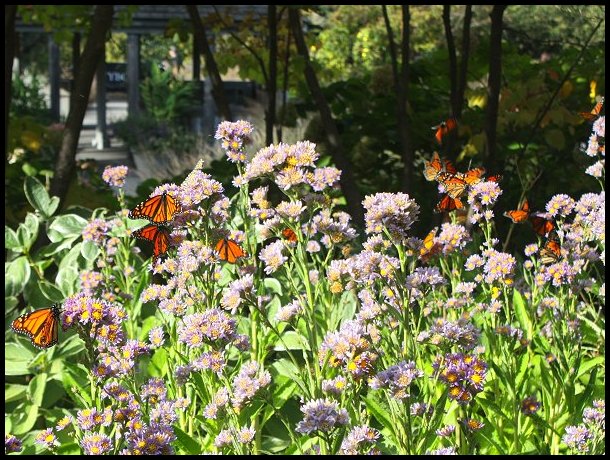 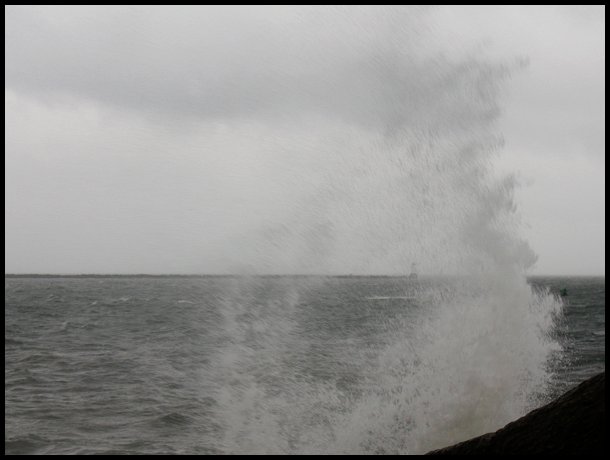 Spray from a fierce storm on October 29

One thought on “Scenes from a Record Warm October”