October 2017 was the warmest October on record in much of the New York City area. Central Park had a monthly mean temperature of 64.1°, beating the previous record by 0.5°. As a result, November 2017 saw Monarch butterflies in the region for the second time in three years. Monarchs were recorded into the second week of November in 2015. This year, Monarchs were witnessed in three locations—Mamaroneck, the Bronx, and Queens—on November 9.

Some photos from November: 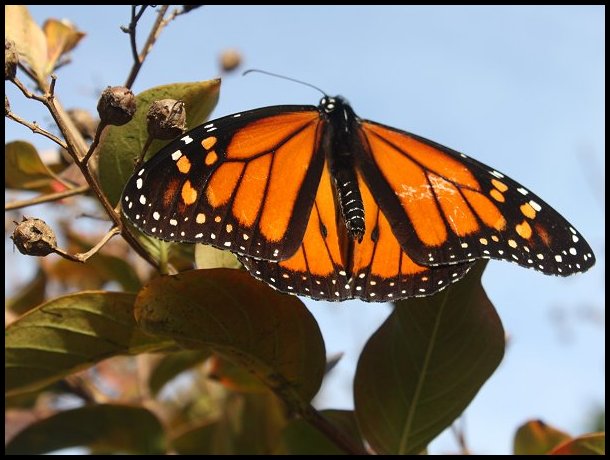 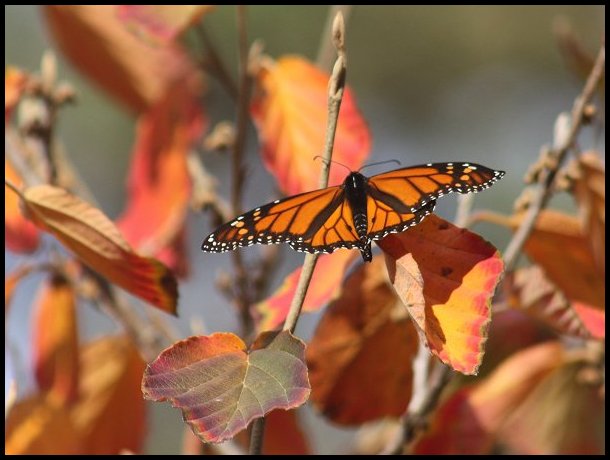 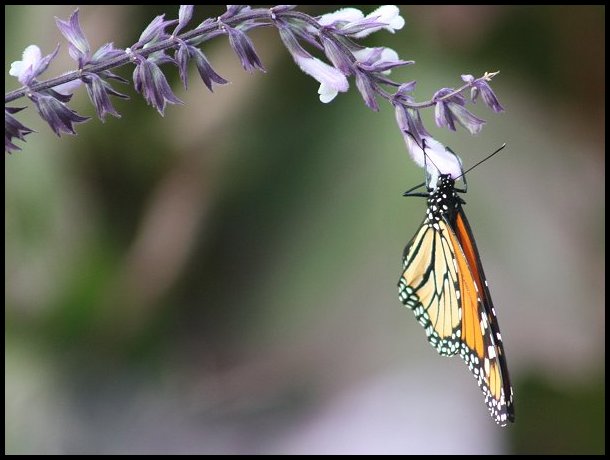 On November 10, a record cold air mass plunged into the New York City area. Despite bright sunshine, the temperature remained stuck in the middle 30s before falling to a record low of 24° in Central Park for the morning of November 11. As a result, it is extremely likely that the region has seen the last of the Monarchs until next year.