In June, the Greater Boston Research Advisory Group released an updated report on the impact of climate change in the greater Boston area. Among other things, the report warned that the number of 90°, 95°, and 100° days would increase, heat-induced mortality would rise, extreme precipitation events would grow more frequent, the sea level would rise, and 10-year winter flooding from storms would become annual events. Boston, which rests on more than 5,000 acres of reclaimed land, is not alone is seeking assessments of its vulnerability to fossil fuel-driven climate change.

But Boston stands apart from other coastal cities in the degree to which it has integrated efforts to cultivate and sustain a climate-literate public. One finds references, information, and exhibits to climate change across the City’s major cultural, scientific, and educational sites. 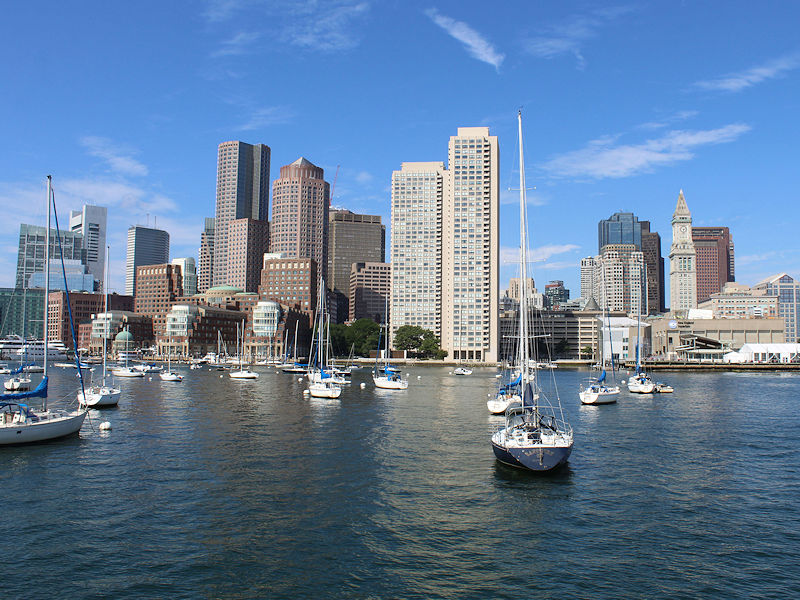 At the Museum of Science 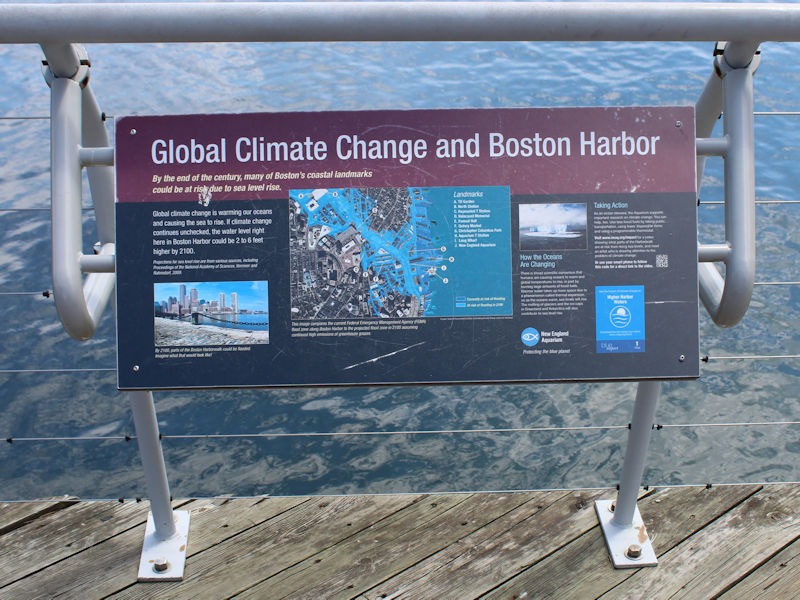 Outside the New England Aquarium 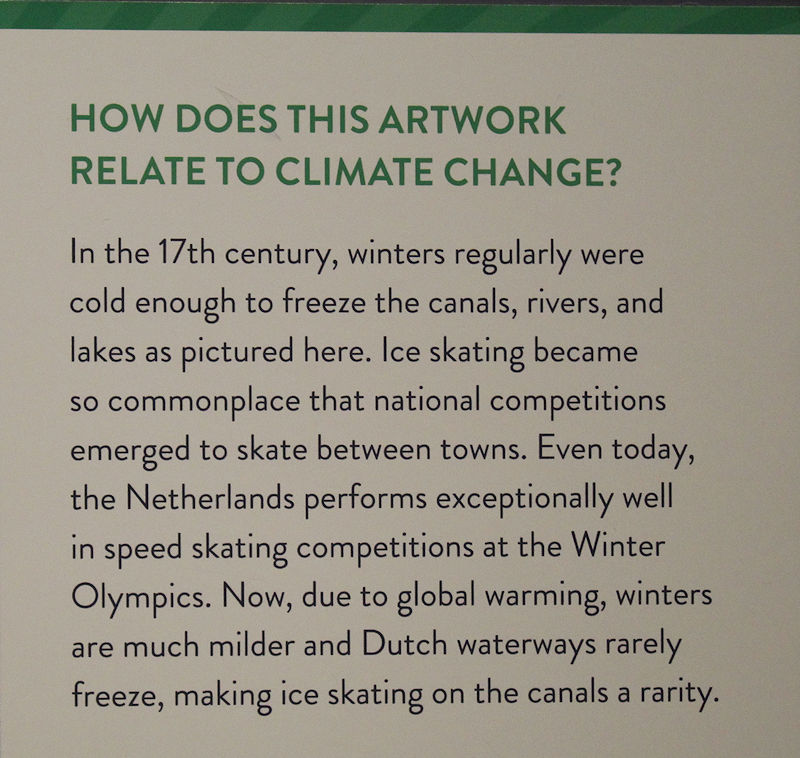 At the Museum of Fine Arts 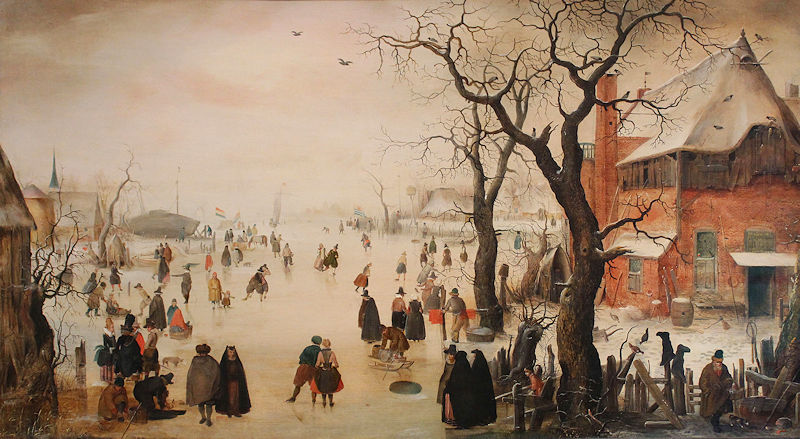 The referenced painting, J. Hendrick Avercamp’s “Winter Landscape near a Village (painted about 1610-15) 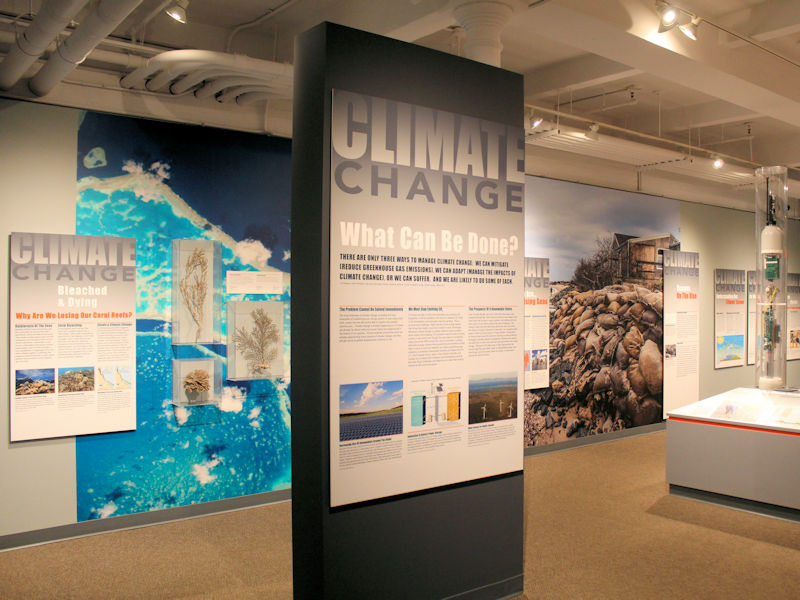 Back in 1837, in his “Concord Hymn” to commemorate the Battle of Concord, Ralph Waldo Emerson hailed the “embattled farmers” who stood and “fired the shot heard round the world.” He wrote eloquently of the “spirit, that made those heroes dare, to die, and leave their children free.” In contemporary Boston, from the leadership of its dynamic Mayor Michelle Wu, across the landscape of its scientific, cultural, and educational gems, and its people, one sees that same spirit. Today, the gathering fight is not for independence. Today, that growing struggle is over human-induced climate change. With reliable, timely, and accurate information, Boston is poised to lead in this consequential fight for the future. Many cities would do well to learn from and imitate Boston’s leadership in educating and informing the public on climate change.