On early Sunday morning, the clocks were turned back one hour to mark the return of Standard Time. However, with Saturday’s 76° high temperature and Sunday’s daily record-breaking 75° high temperature, the calendar was turned back to mid-September in New York City. The first week of November headed toward smashing the record for the warmest start to the month. The three previous highest mean temperature averages were:

November 2015 was followed by the warmest December on record. In stark contrast, 1938 saw 12.8” of snow fall during November 24-27. While November 2022’s ending remains to be seen, one has witnessed sunrises similar to those of late summer and lilacs have started to bloom. 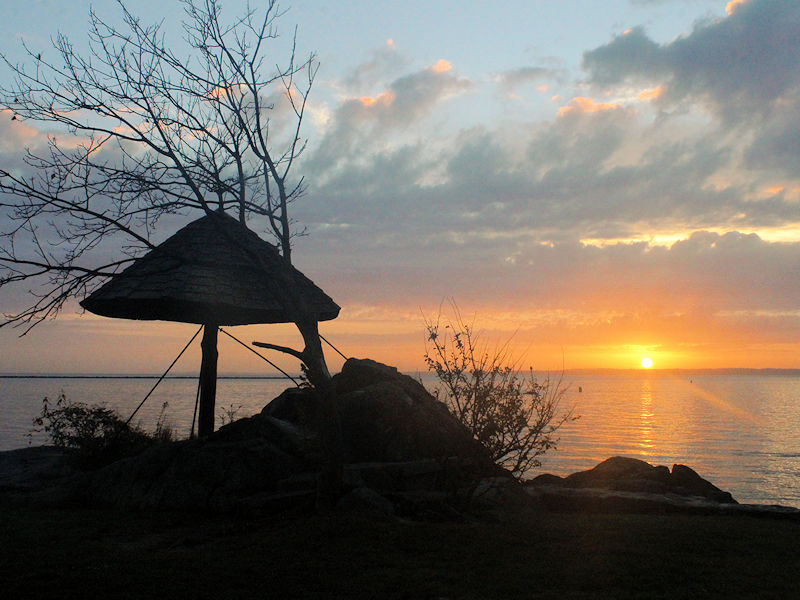 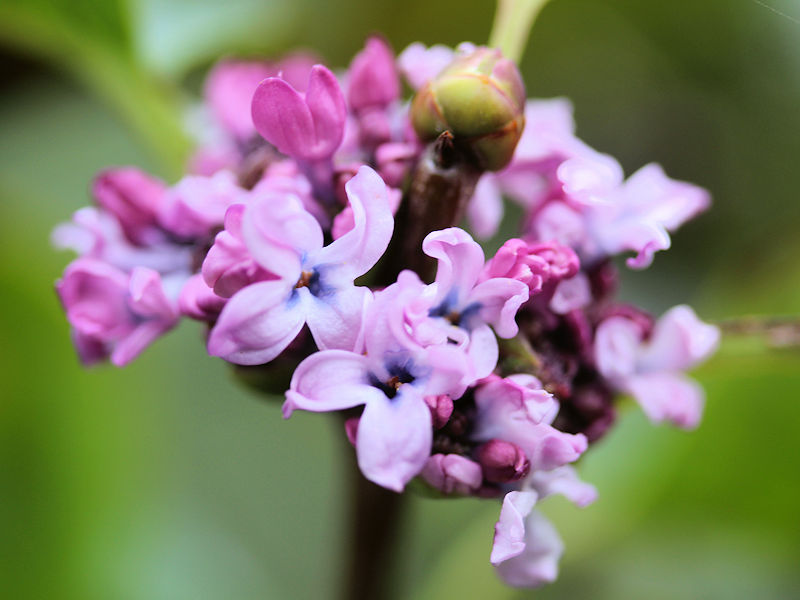