Since the research lab OpenAI debuted the latest version of DALL-E in April, the AI has dazzled the public, attracting digital artists, graphic designers, early adopters, and anyone in search of online distraction. The ability to create original, sometimes accurate, and occasionally inspired images from any spur-of-the-moment phrase, like a conversational Photoshop, has startled even jaded internet users with how quickly AI has progressed.

Anyone can sign up. Users receive 50 free credits (each credit allows for an image generation request) during their first month and 15 free credits afterward. If people need for credits, there is an option to purchase additional credits. All credits—free or purchased—must be used in a month, as credits don’t roll over to the next month.

What can the system produce? Four images with the description used to generate them follow. 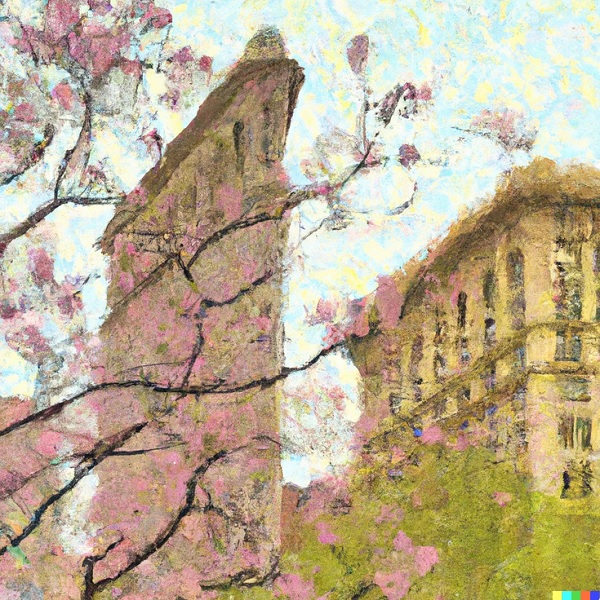 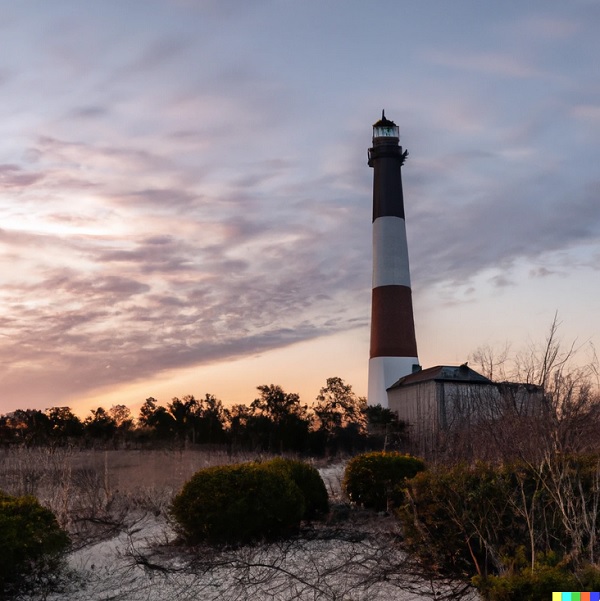 Photo of the lighthouse at Robert Moses State Park during sunrise with some clouds. 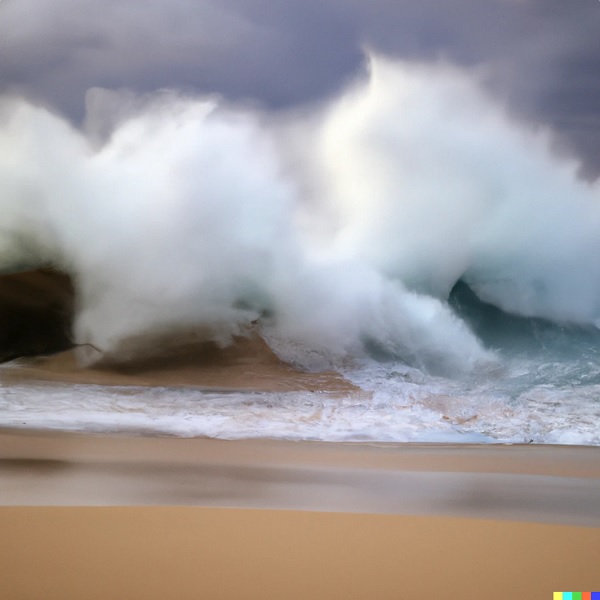 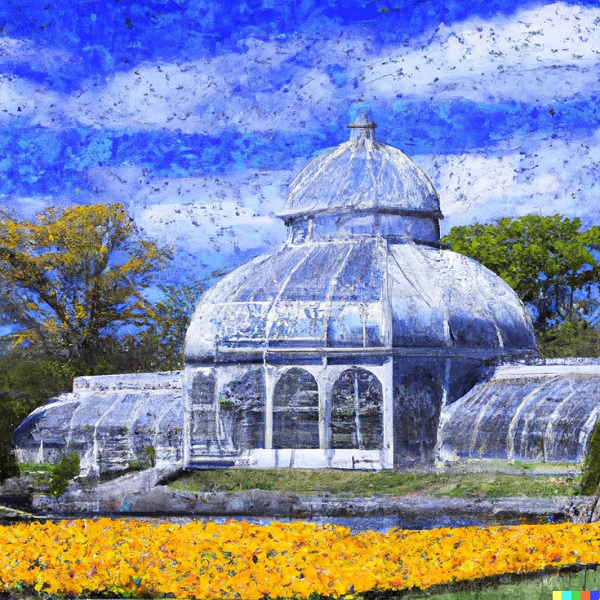 Van Gogh style painting of the Enid Haupt greenhouse and dome at the New York Botanical Garden during spring.

If one repeats the same phrase additional unique images are generated.

One thought on “AI Becomes an Artistic and Photographic Tool”