Following the first colder than normal December and January since winter 2010-11 in the New York City area, February turned warmer than normal early on. However, on February 17-18, a fast-moving storm brought a period of heavy wet snow to much of the region. New York City saw accumulations ranging from 2.3” at JFK Airport to 4.4” at Central Park. To the north and west of the City, 4”-8” snow fell transforming the landscape into scenes reminiscent of a 19th century Currier & Ives lithograph.

Nevertheless, in coming days, the mercury could reach or exceed 70° in New York City. Further, the warmth could be of a magnitude and duration that leads to February 2018 becoming the City’s warmest February on record. If so, one would not have to look too far into the past for the previous record. That record was established just last year with an average monthly temperature of 41.6°. Prior to that, the warmest February occurred in 2012 with a monthly mean temperature of 40.9°. 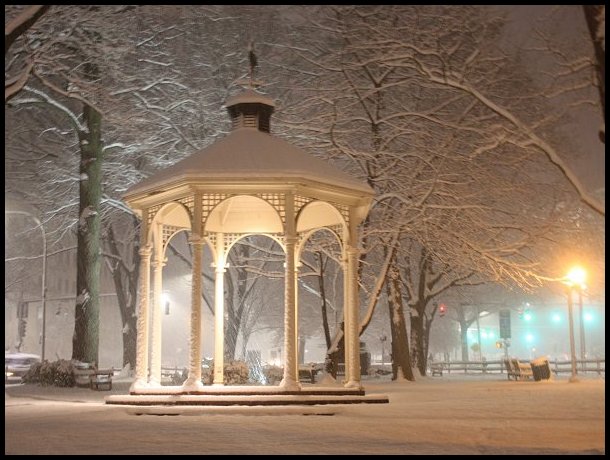 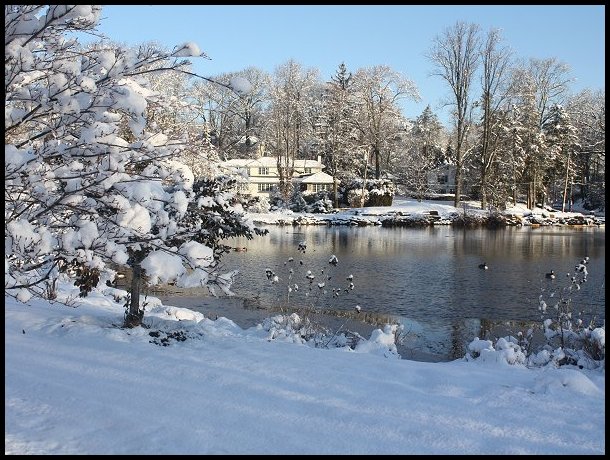 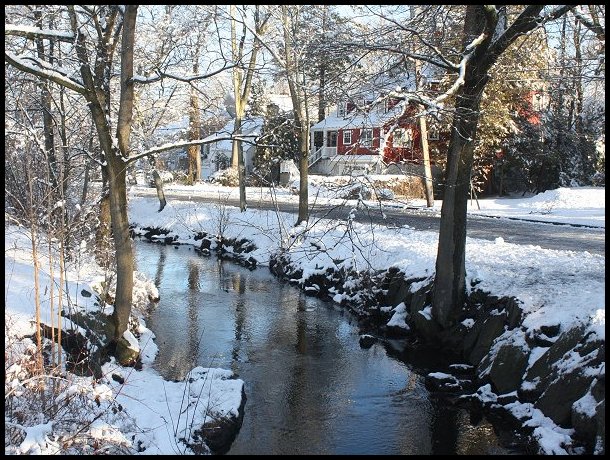