Last weekend was a tale of two seasons. On Saturday, spring prevailed. On Sunday, winter returned.

On Sunday, a storm brought a light snowfall to much of the region. A general 1”-3” with some locally higher amounts was recorded in the New York City area. 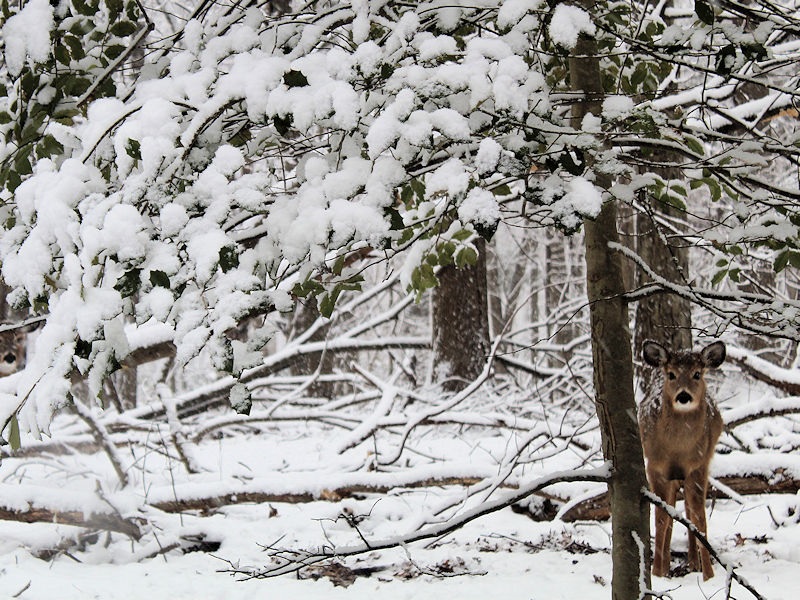 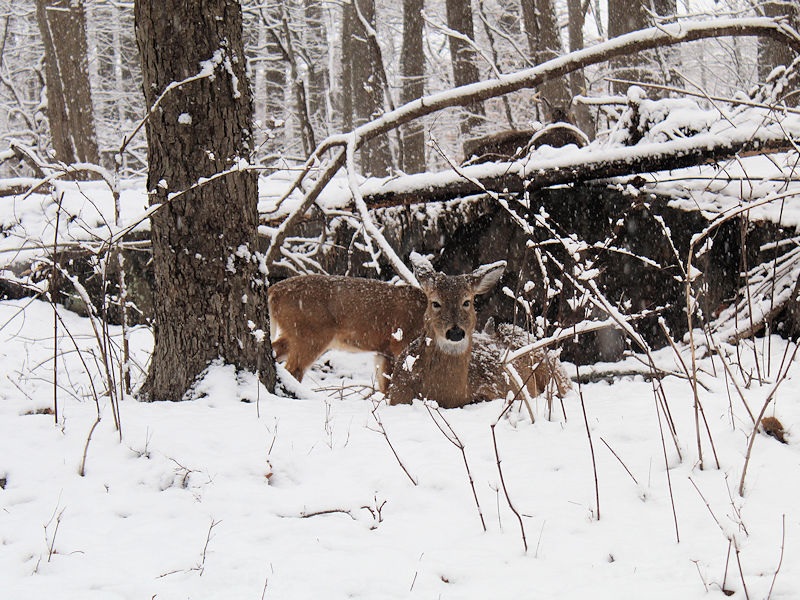 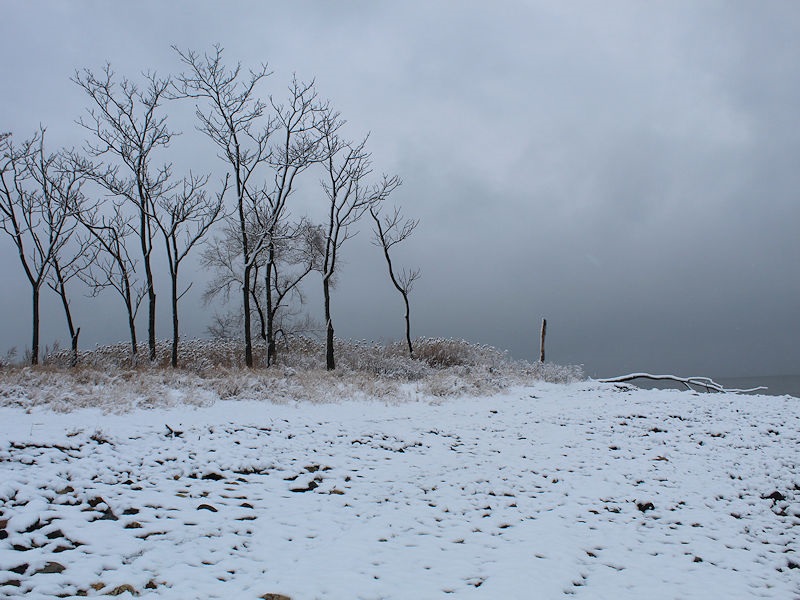