During January 28-29, a rapidly intensifying storm resulted in an all-out blizzard in parts of the region, including the Jersey Shore, Long Island and eastern New England. Snowfall amounts in New York City ranged from 8.3” at Central Park to 12.6” at JFK Airport. Much heavier snow fell east of the City.

On account of the blizzard, January’s total snowfall was 31.8”. That ranked as Islip’s 2nd snowiest January and 3rd snowiest month on record. 6 of the 10 snowiest months, including all 5 with 30” or more snow have occurred since 2000. Records go back to 1963.

Four photos from the blizzard taken at Patchogue, NY: 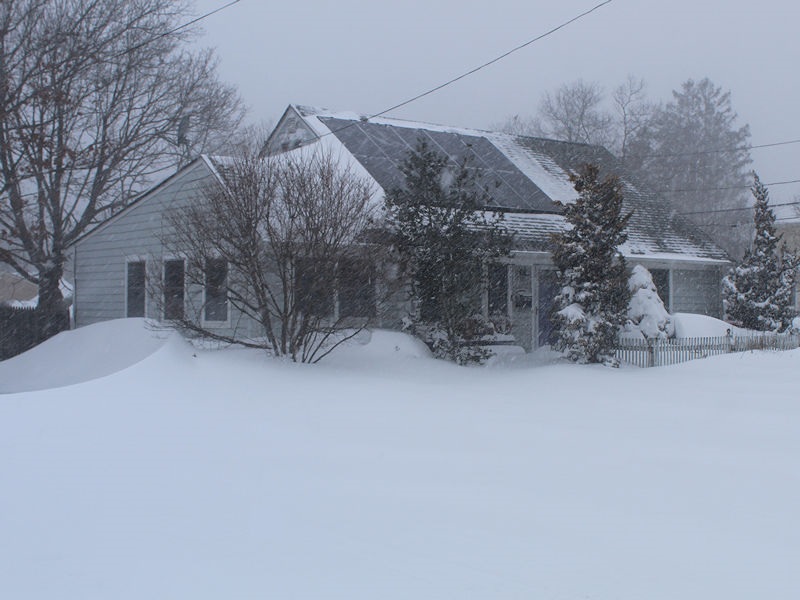 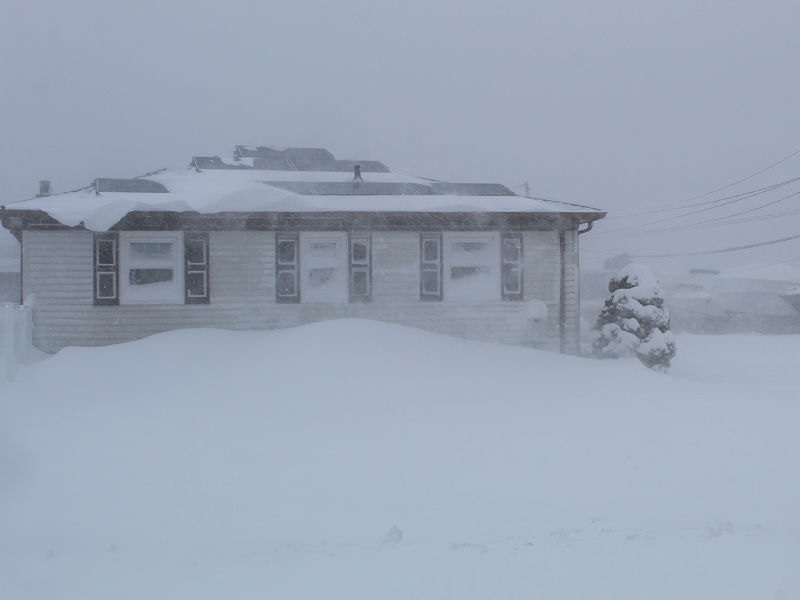 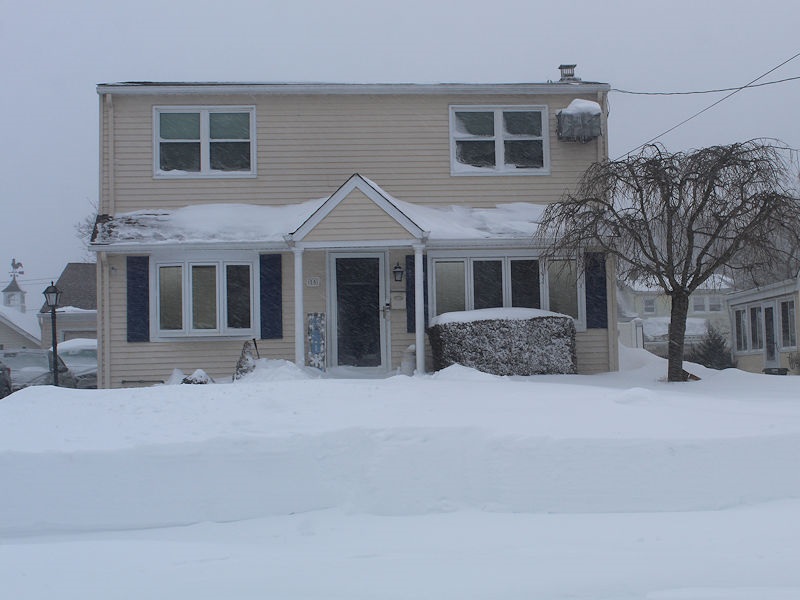 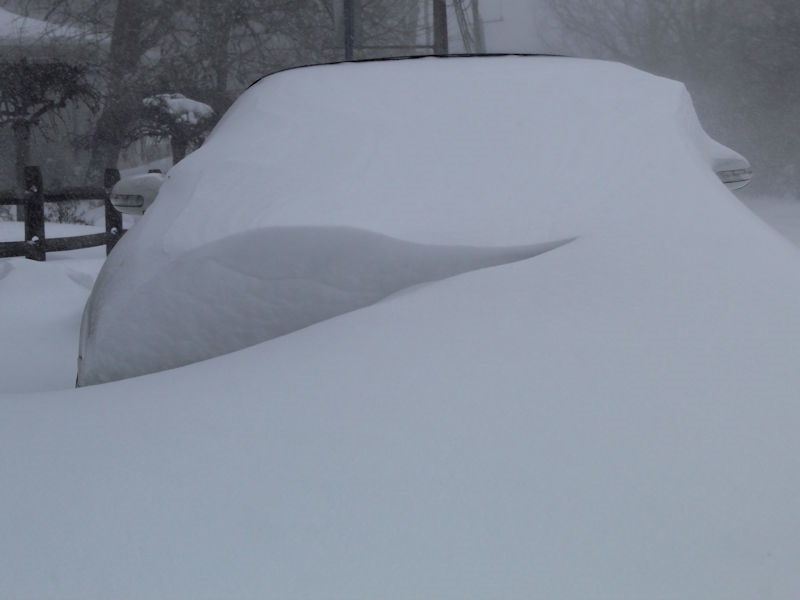