On Wednesday, March 11, 2020, Lehman College and the entire CUNY system held their last in-person classes. A day later, the campuses fell silent. Starting Thursday, March 19, all classes will be delivered via distance learning.

This development was repeated in campuses and other public schools in many parts of the United States as the COVID-19 outbreak that first erupted in Asia had become a global pandemic. Cases in the United States, including the New York City area, were rising an average of more than 30% per day by the time the decision to shutter schools was announced.

With testing kits remaining scarce, there was concern that the virus was spreading widely and quickly. As a result, Governors, local officials, educational institution leadership, and private sector companies responded aggressively to try to slow the pandemic’s spread and avert a viral catastrophe where hospitals and other health providers would be swamped leading to breakdowns in care. 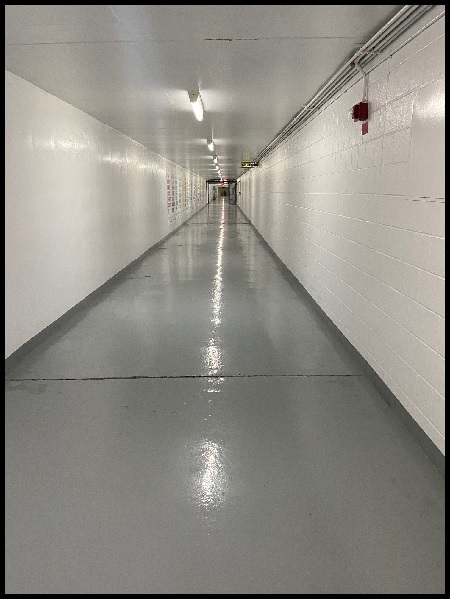