The week began with deserted campuses in the New York City area. The week concluded with a dramatic expansion of social distancing measures under which all non-essential workers were instructed to stay home until further notice. 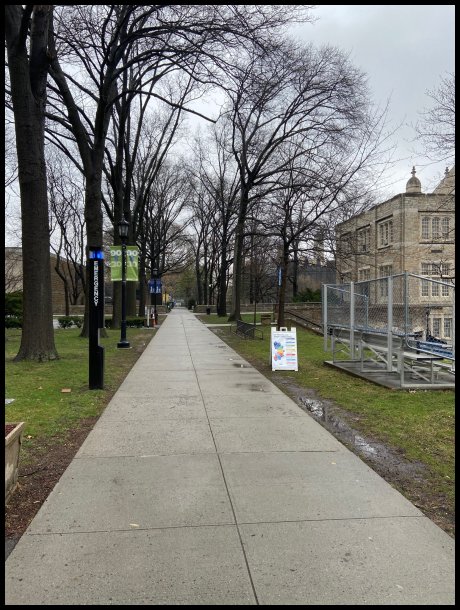 As a result, the longest-running economic expansion came to a crashing end with economic activity rapidly diminishing. Unemployment claims rocketed even faster than the deadly COVID-19 virus was spreading.

At this time, though, fear, negativity, and fatalism should be dismissed. While this is a once-in-a-century pandemic, such pandemics have ravaged humanity before. But people survived. Societies recovered. The standard of living improved. In short, there was a future—a better future.

As Confucius observed, “Our greatest glory is not in never falling, but in rising every time we fall.”

No matter how bleak things might seem, the College, the City, the nation, and all of humanity will rise.