Spanish philosopher José Ortega y Gasset observed, “Culture is not life in its entirety, but just the moment of security, strength, and clarity.” Today is Day 26 of Russia’s attempt to invade Ukraine, destroy its democracy, and deprive its people of their ability to live and choose in freedom.

With the heroic Ukrainian armed forces and volunteers from all walks of life—men and women, alike—holding off the Russian invaders, the war has taken a particularly vicious turn in recent days. Russia has used a hypersonic missile, launched numerous thermobaric rounds, and pummeled civilians, civilian infrastructure, and culture sites. Russia is essentially seeking to break the will of Ukraine’s people by destroying their cultural and historic connections.

That effort won’t succeed. Ukraine’s rich history, culture, and yearning to remain free resides in every Ukrainian. Collectively, the Ukrainian people are the living, breathing soul of that nation. That’s why Ukrainians fight for their survival. That’s why they persist. That’s why they will ultimately prevail.

Russia’s armed forces were deployed by an autocratic leader in pursuit of rewriting history based on his imperial delusions. The invasion is all about Vladimir Putin and his personal interests.

While the war rages, below are a few images of historic Ukraine ca. 1890-ca. 1900 published by the Detroit Publishing Company and held by the U.S. Library of Congress. They provide a small glimpse of the grandeur of what the Ukrainian people have built. They provide small insight into the better world that lies ahead when the Ukrainian people triumph over the Russian autocrat who seeks to turn the world’s clock back to darker ages. 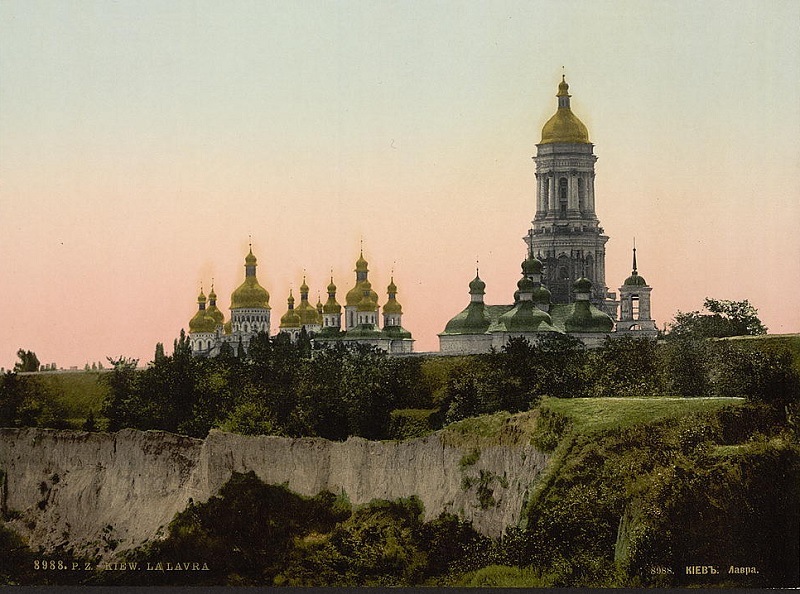 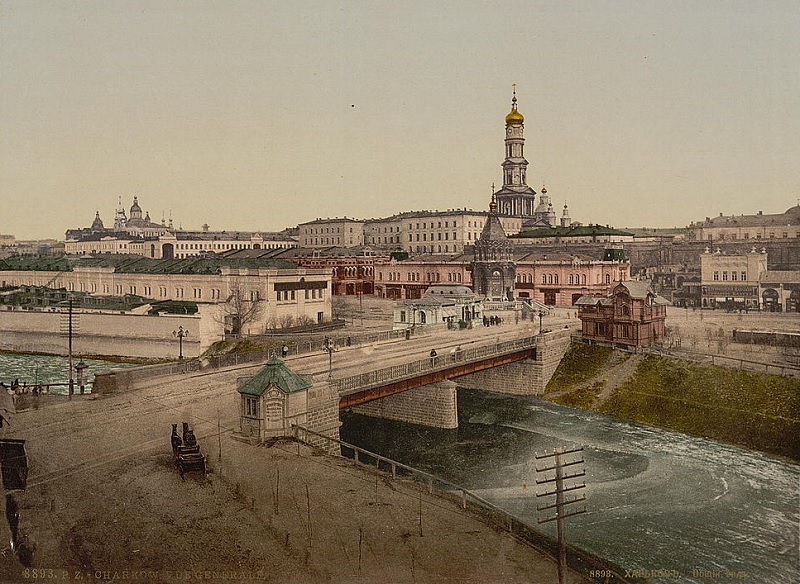 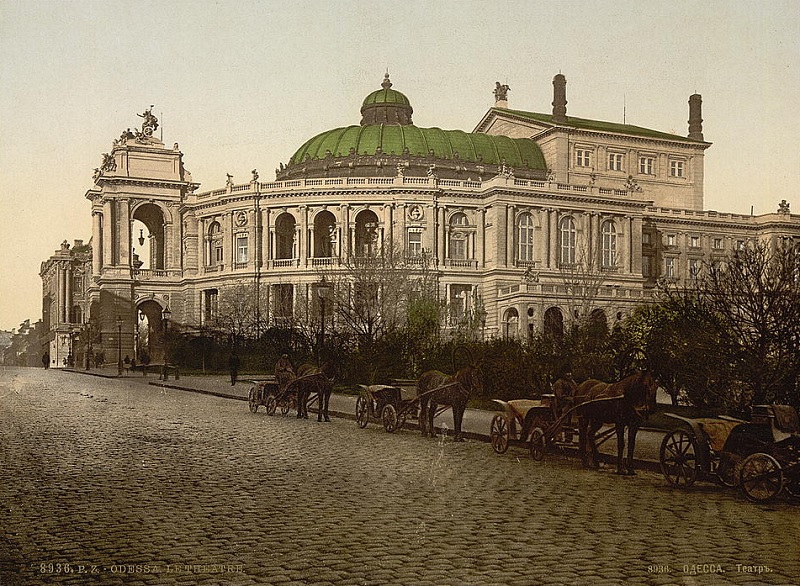 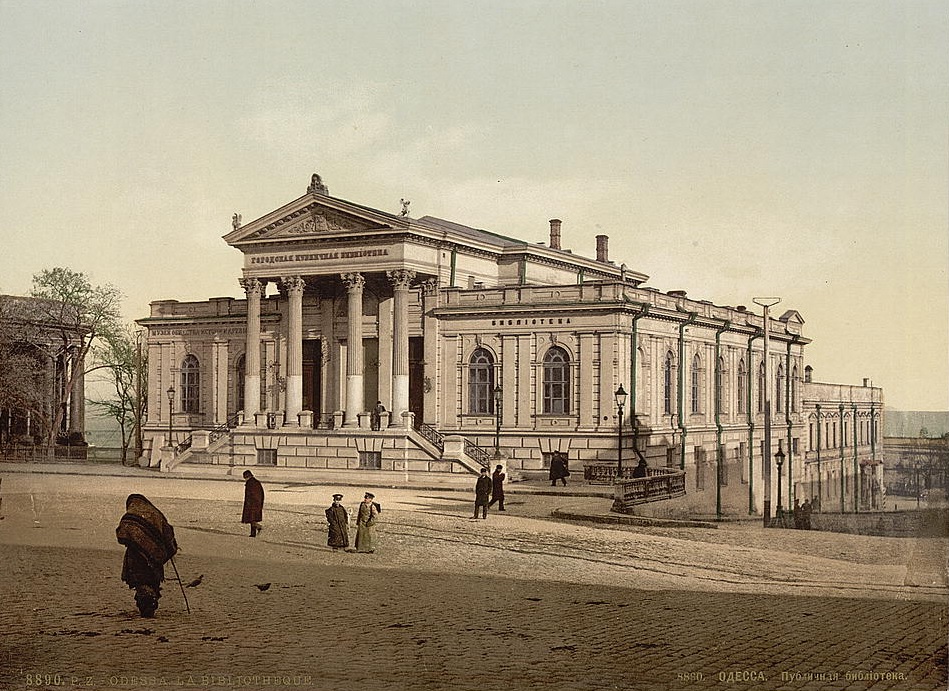 One thought on “Ukraine’s Soul Will Never Die”