New York City recorded its warmest November on record this year. The monthly mean temperature was 53.0°, which surpassed the record of 52.8° set in 2015. In addition, November 6-11 saw the temperature reach or exceed 70° each day. That broke the record of 5 consecutive days, which had been set during November 3-7, 2015. Excessive November warmth has been followed by a warmer than normal December in a majority of cases.

As a result of November’s record warmth, the month ended with blossoms being found in parts of the New York Botanical Garden. 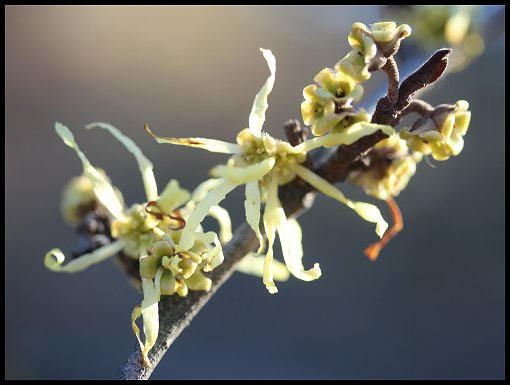 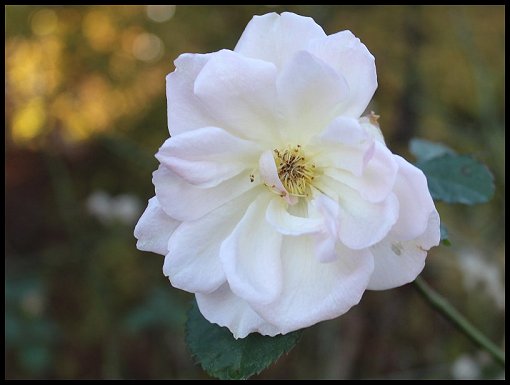