Under brilliant sunshine with the thermometer rising into the upper 60s, there was a pumpkin carving contest at the New York Botanical Garden. The contest featured Lenny Carver of Long Beach, NY who appeared on the Food Network’s Outrageous Pumpkins season 2; Lincoln Bias of Rockford, IL and Alan Silva of Joshua Tree, CA, both of whom are on the Food Network’s Outrageous Pumpkins season 3. 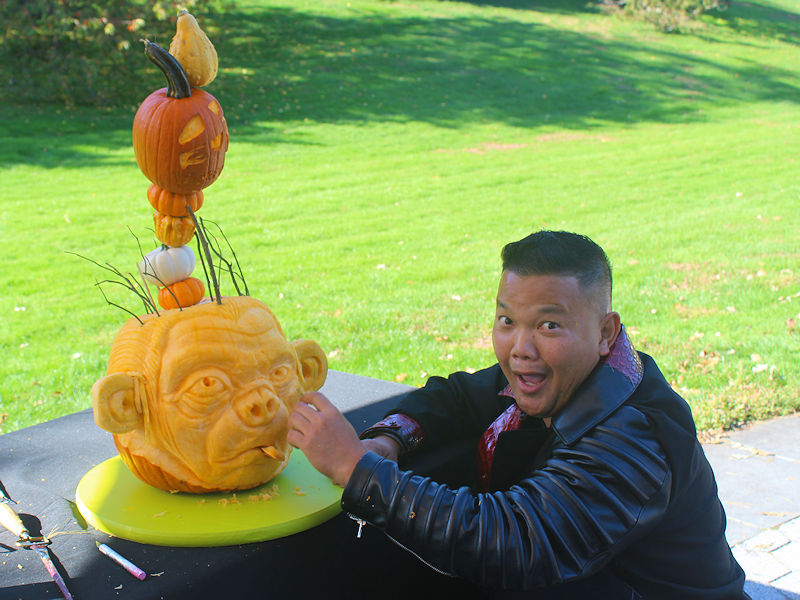 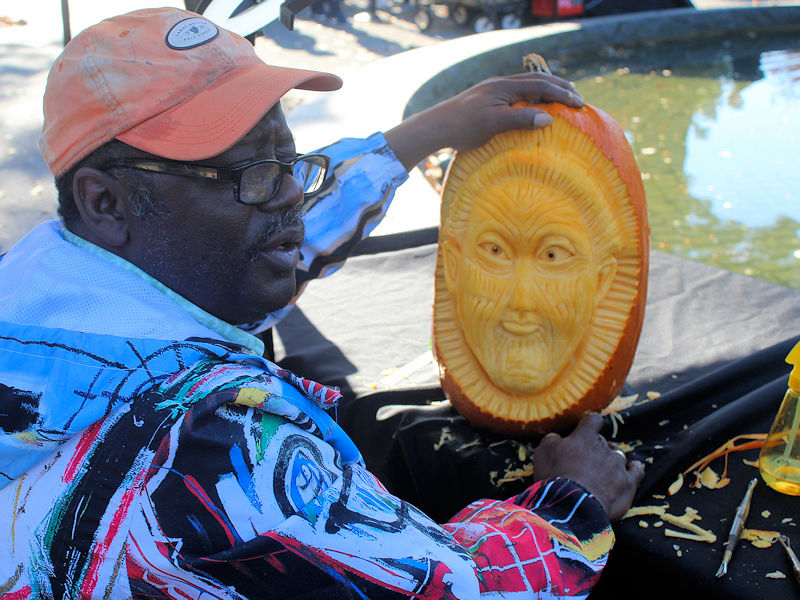 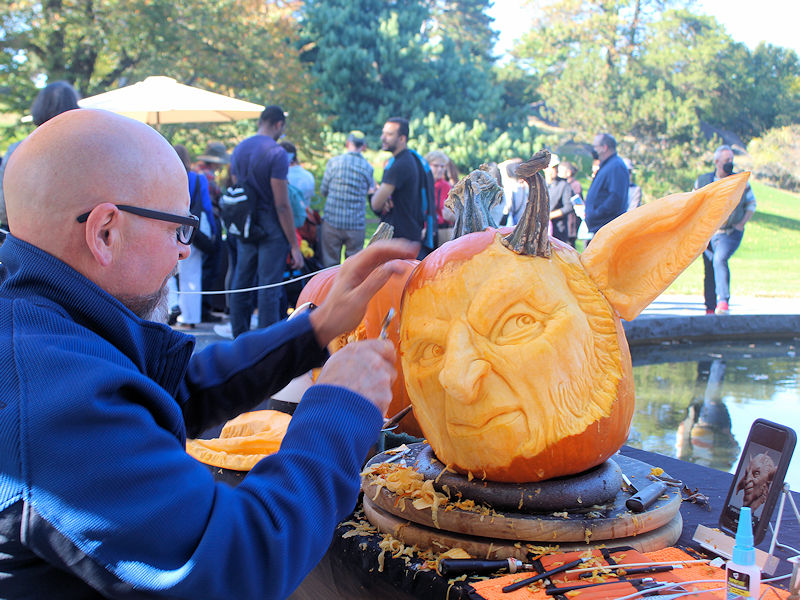 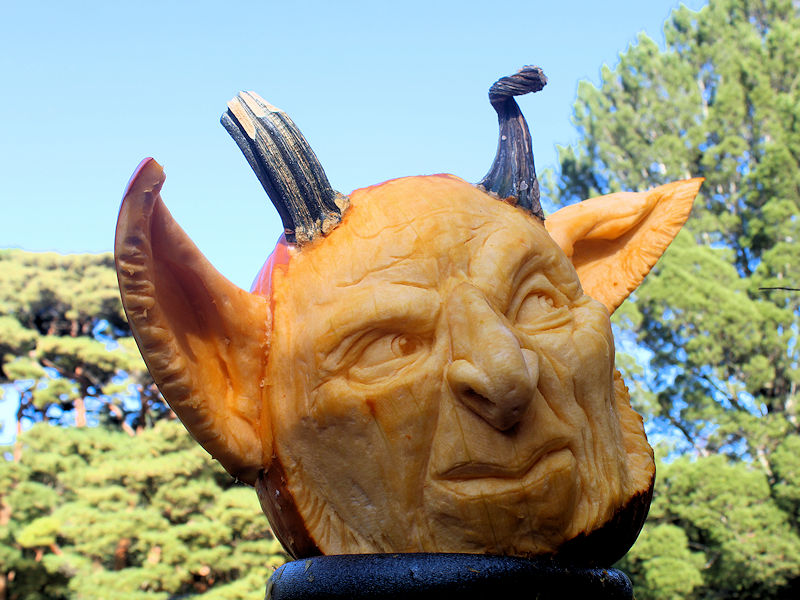 One thought on “Pumpkin Carving at the New York Botanical Garden”