Winter 2021-2022 had gotten off to a slow start. December was exceptionally warm. Both Denver and Chicago saw their latest first measurable snowfall of the season on record. In New York City, just 0.2” of snow had been measured through January 6.

Then, a developing storm came along, a deposited a general 4”-8” snowfall across the New York City region with locally higher amounts. At Central Park, 5.8” of snow was measured. In New England, even heavier amounts fell. Boston picked up 11.2” of snow.

Three photos from the storm: 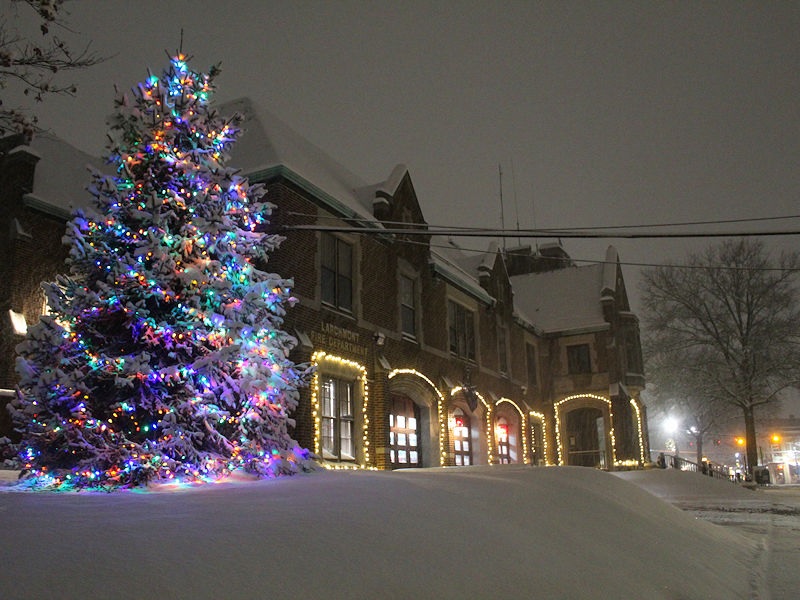 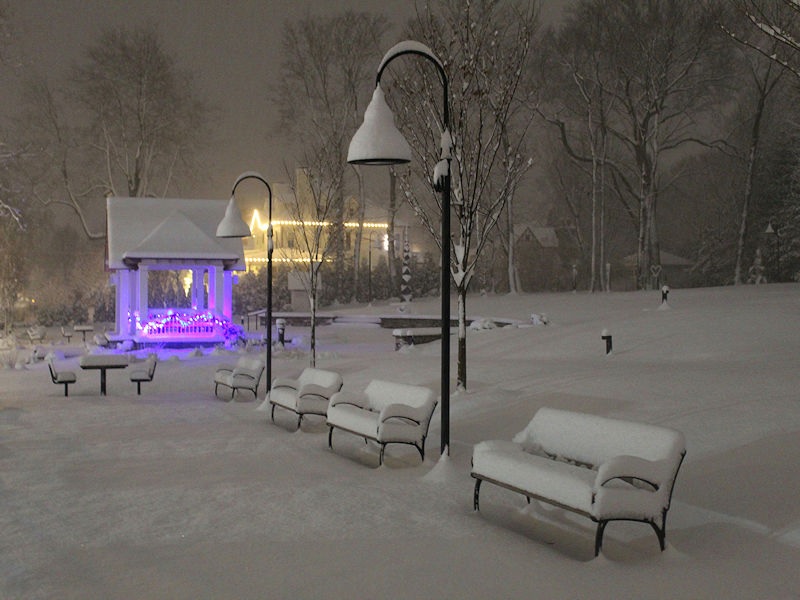 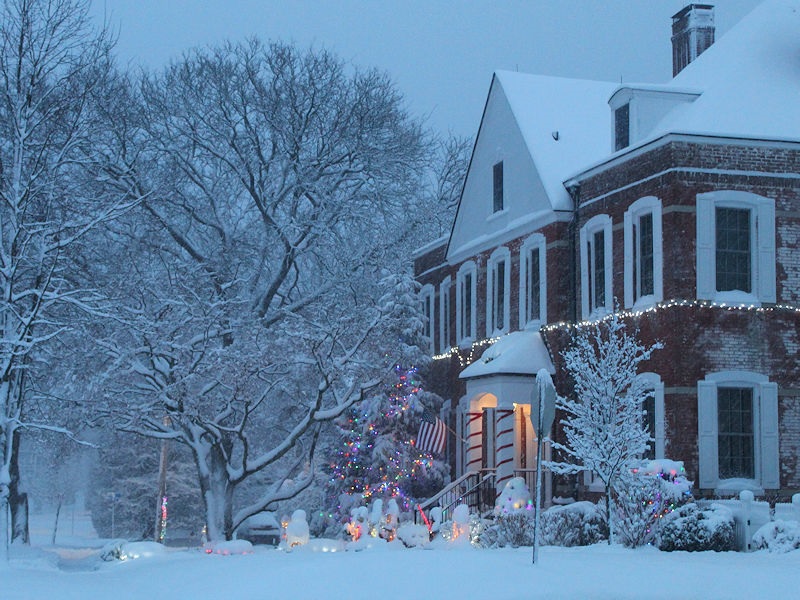